Dave woke up with a bad back on Thursday, due to doing four 10 hr days of labor straight. This called for a quieter day for him. :) The water was unbelievably clear this morning, and so, so peaceful! Check out how clear it was, and Dave snorkeling...he did see a couple fish but there aren't too many creatures that swim up to the beach (that we have seen anyway-besides jellyfish!--and I am happy about that) 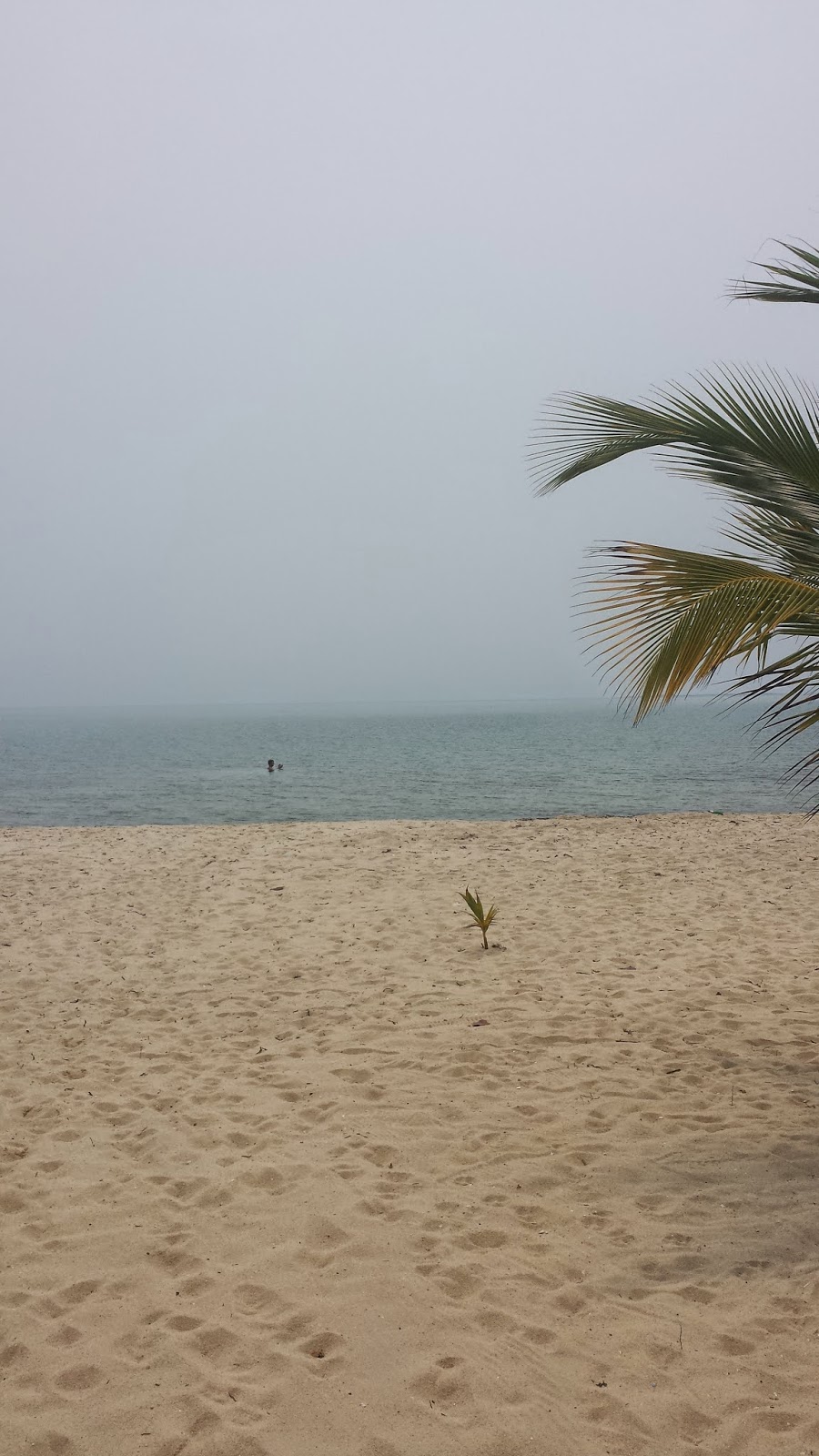 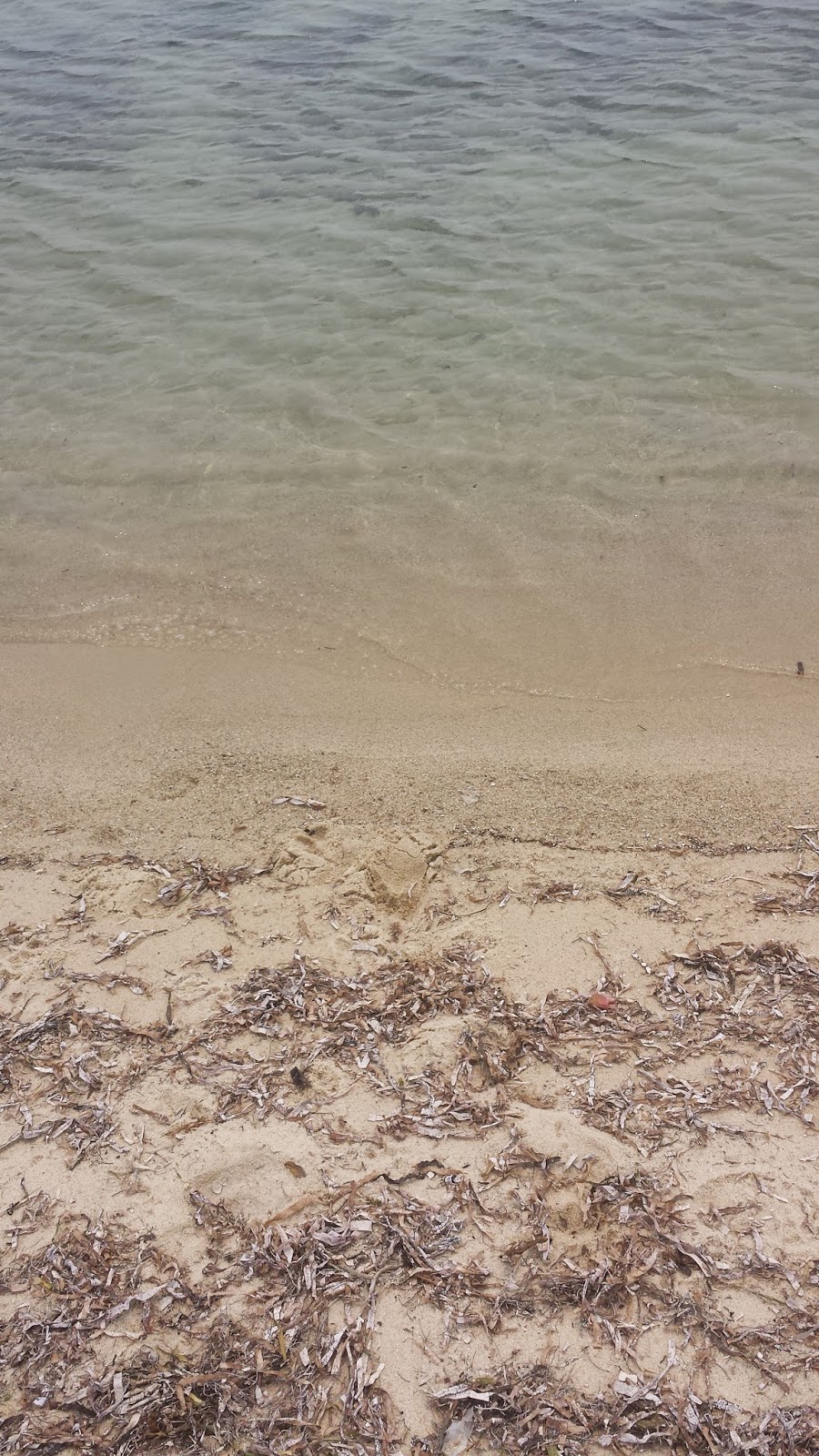 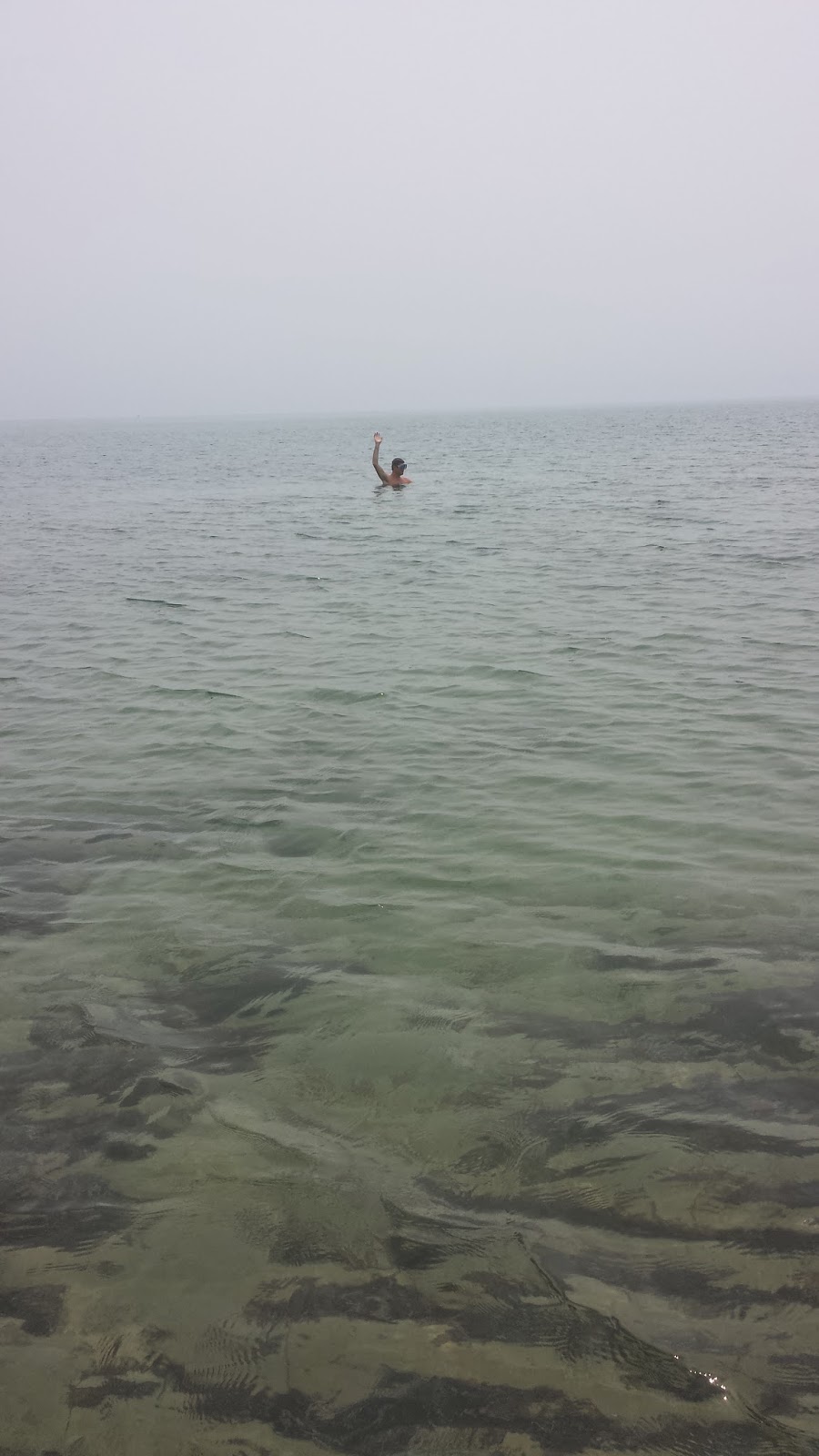 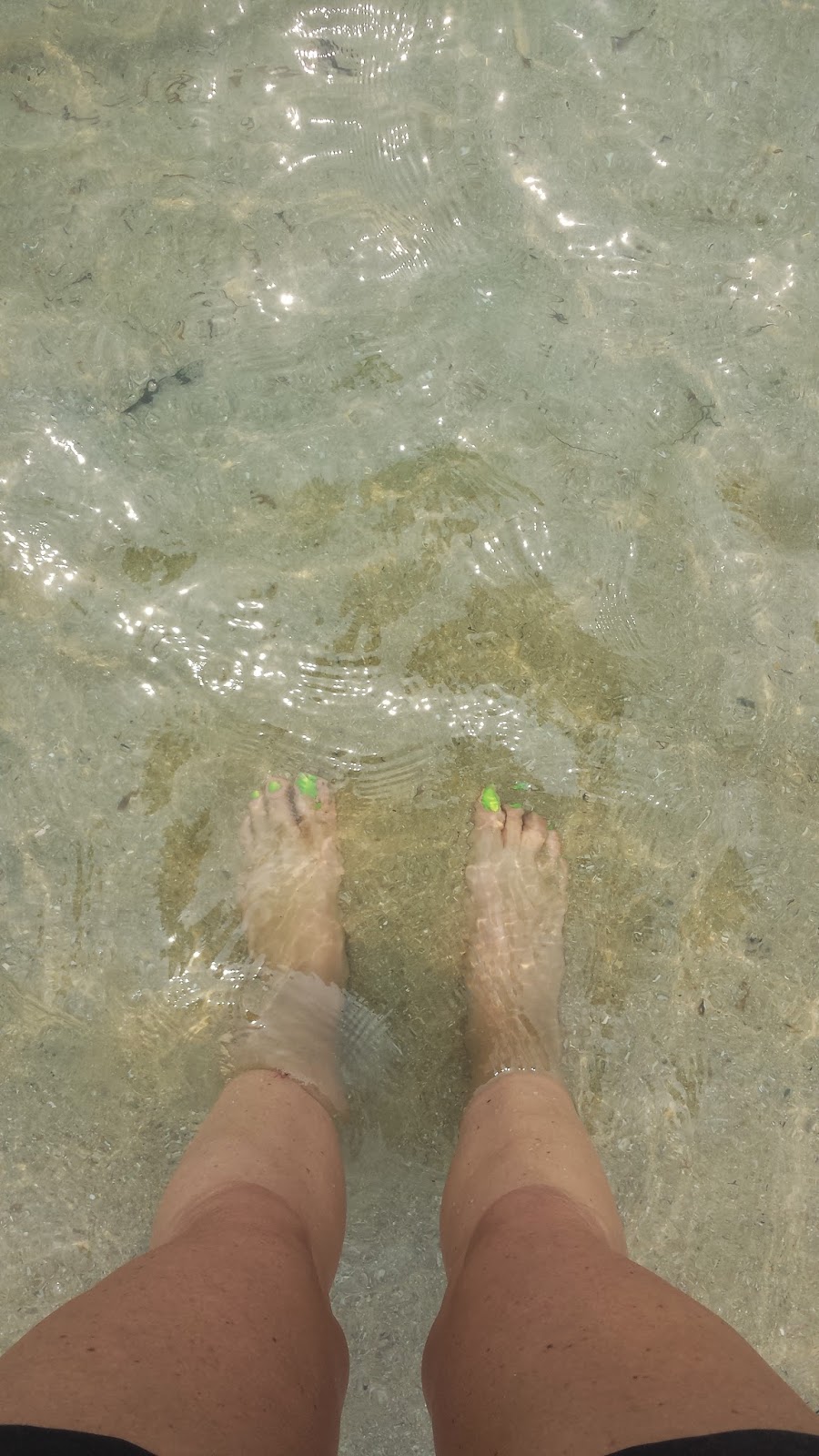 Perfect timing, since Dave had to lay low today--Chris, our real estate agent from down here, called to see if we wanted to join him and his girlfriend Sonia on a boat trip to Monkey River. On the way to meet them at the pier, we walked by the market I go to about every other day--David and Hubert are very kind there! 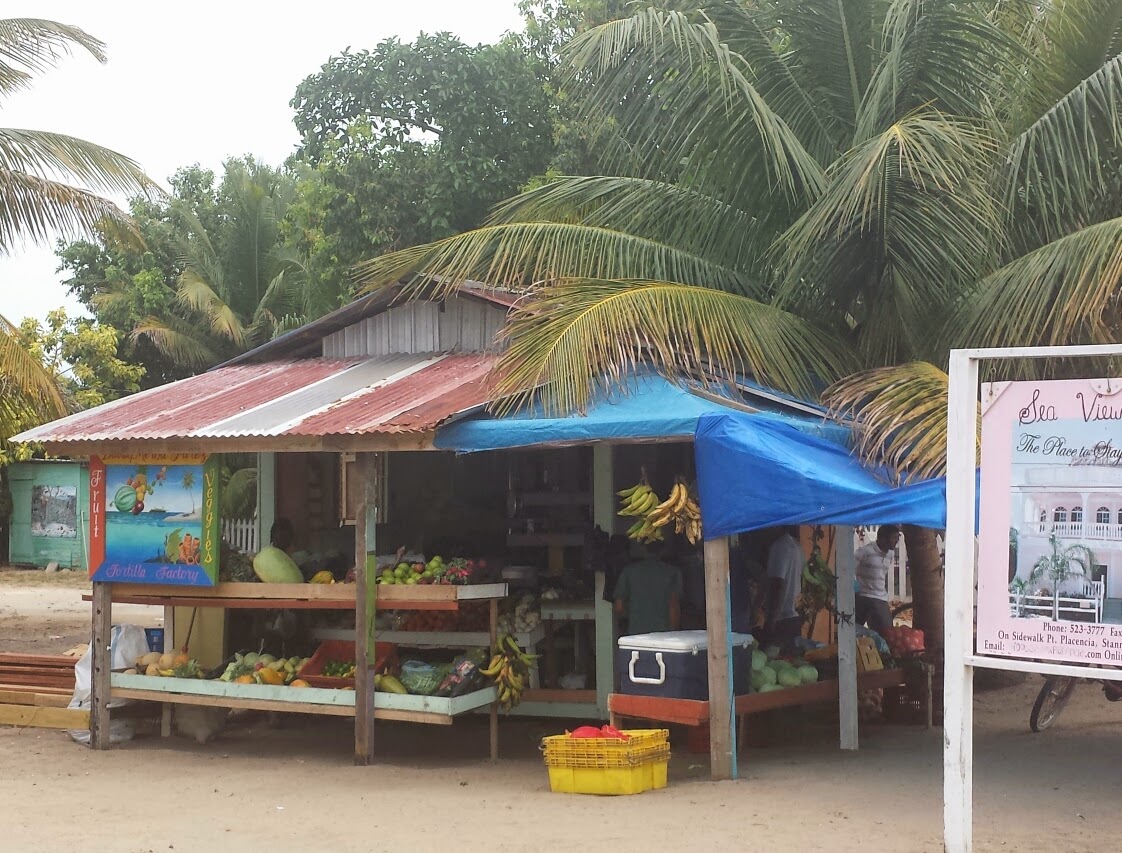 We had a GREAT time in Monkey River! Taka and Harrison from Seine Bight took us out on their boat. The Monkey River is about 30 minutes by boat, and is a winding river through the jungle. You can see howler monkeys-we didn't on this trip. There is a little town at the mouth of the river that we stopped at--the locals had a great time laughing at?/with? us as they recommended we eat gibnut or pigs' tail stew....gibnut being a creature that looks like a combination of a rat, an opposum, and bambi. After we ate it we were taken on a tour to see a gibnut....see below....which I thought was someone's pet until I was told its name was Stew. :(: 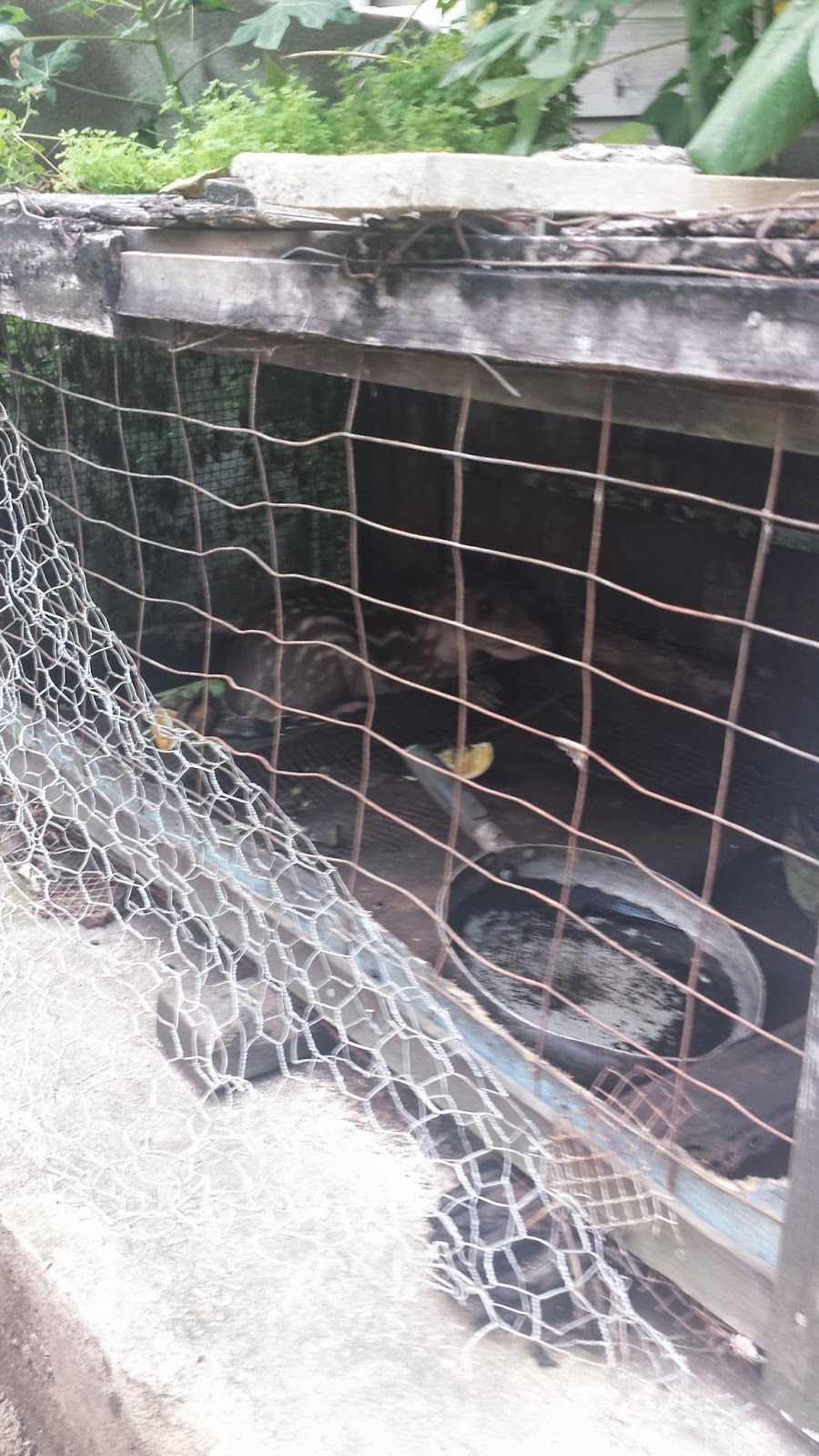 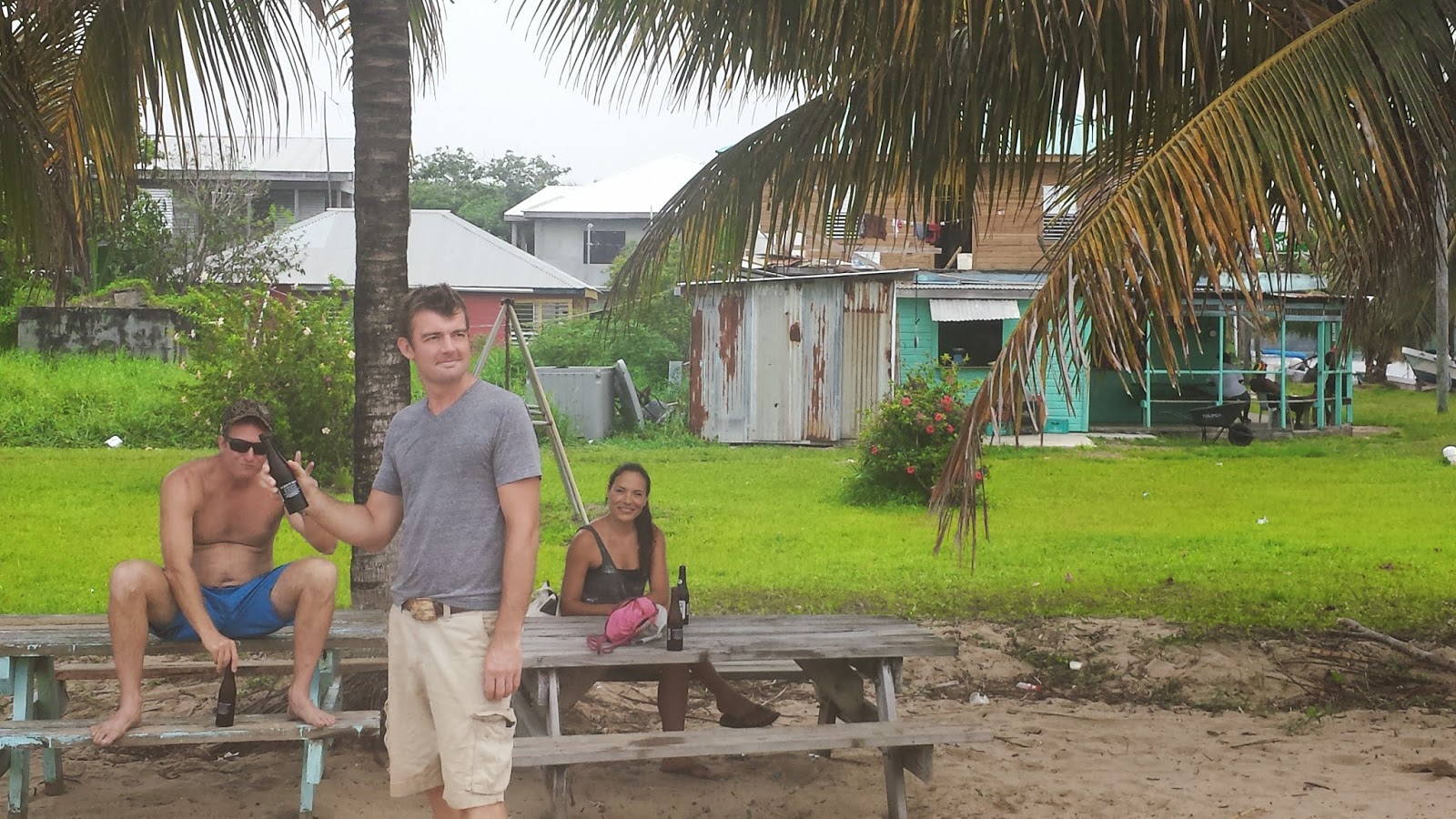 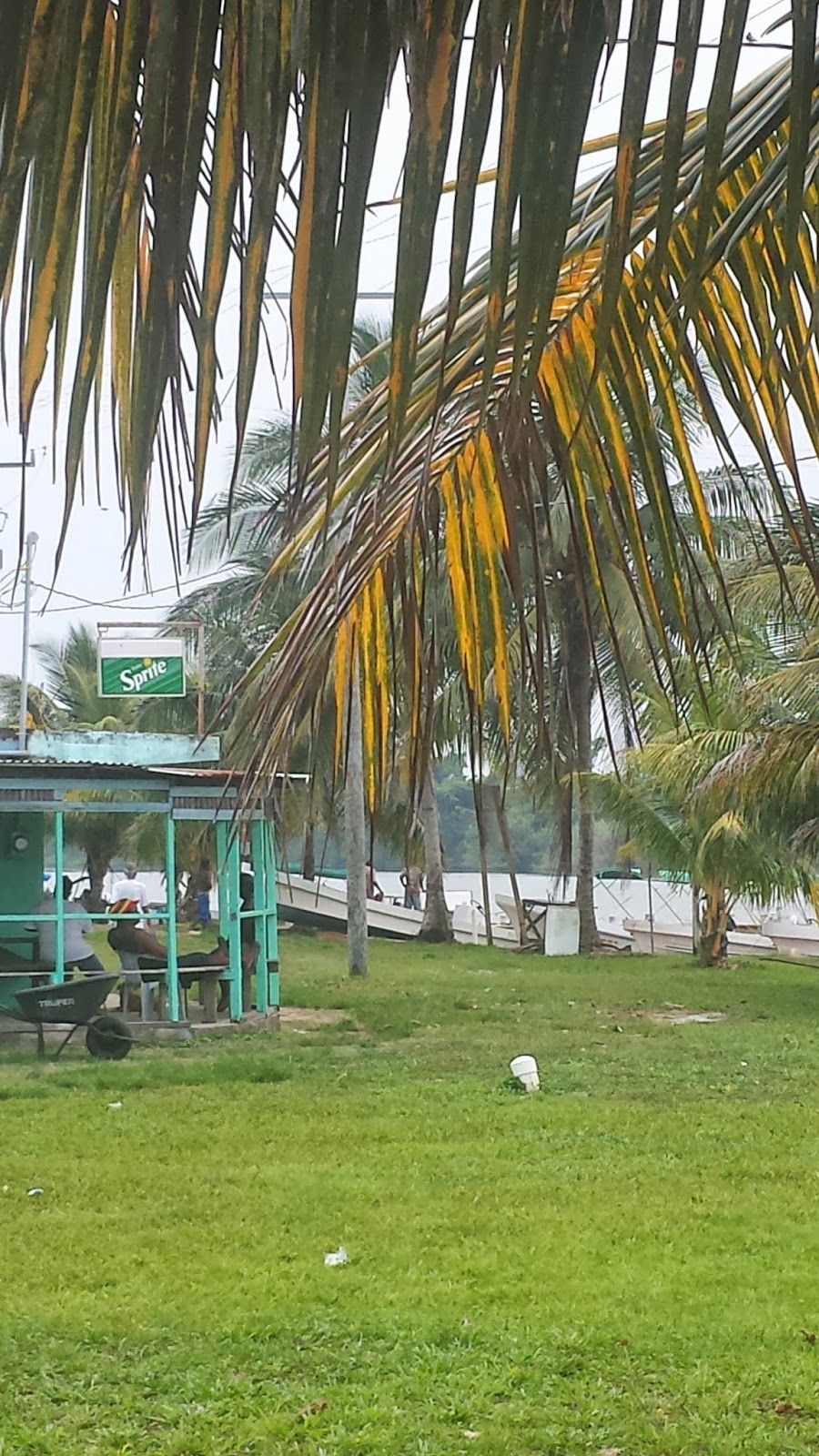 Here are some pictures of the Monkey River town, as you pull in by boat, at the mouth of the river: 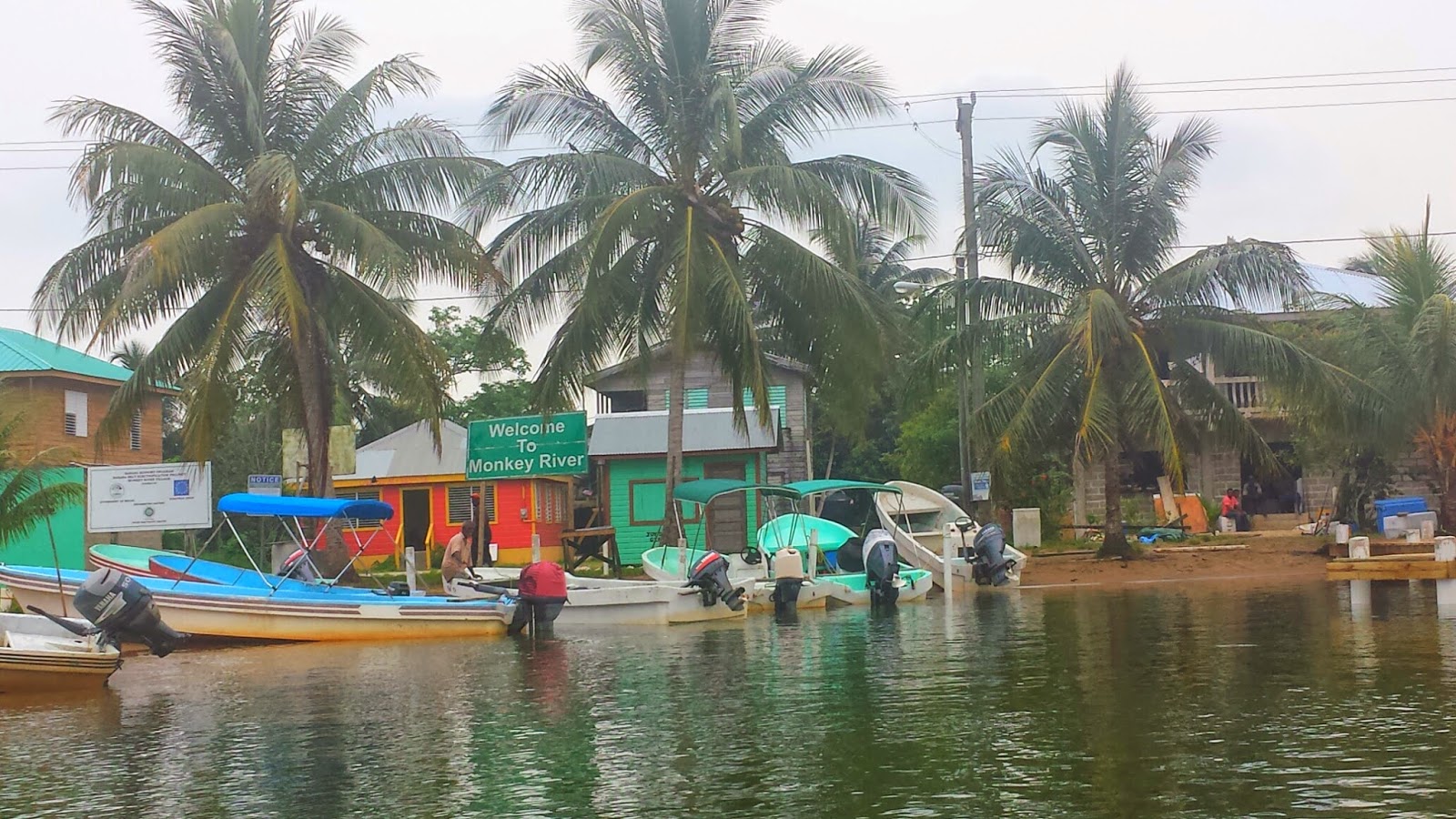 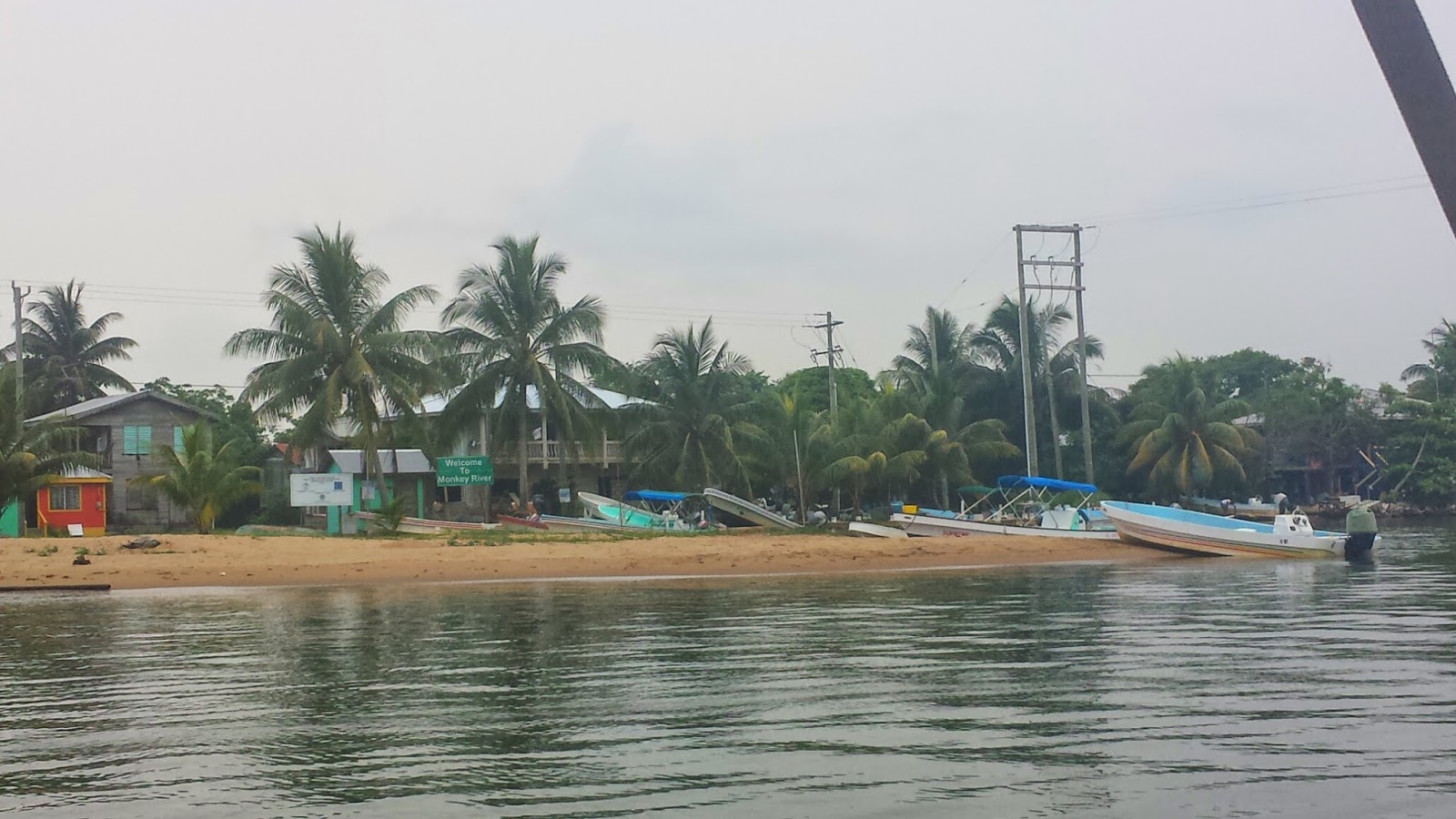 Here is a pic of Chris and Sonia while we were waiting on our bambi stew:

Here is a very cool image of the ocean and river meeting each other--it caused a really beautiful and unique shoreline!! 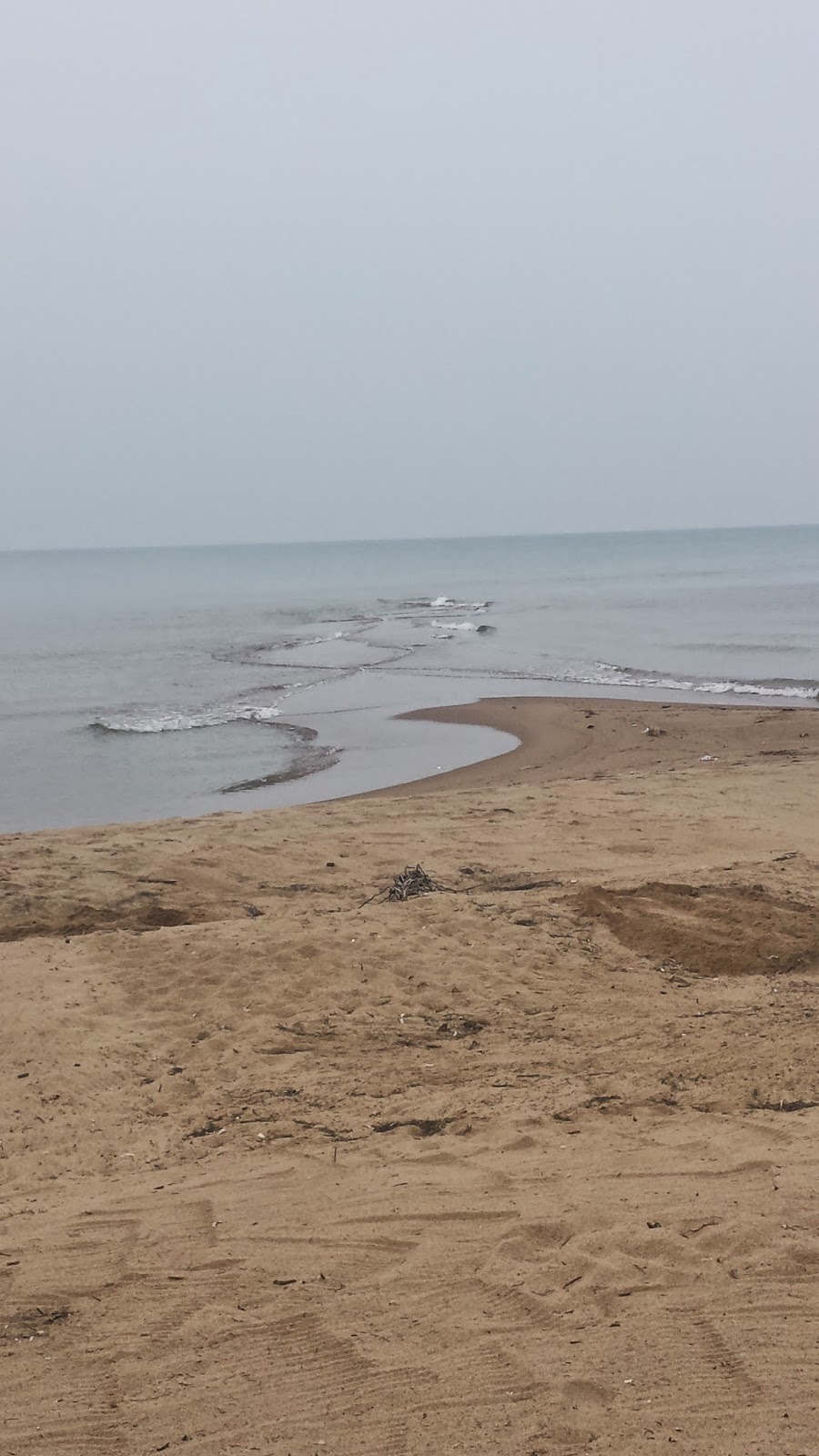 One of the coolest things we did during the trip, was stop at an empty, rustic, and secluded resort in the area....one of our guides cut coconuts off a tree with a machete and showed us how to cut it so you can drink the water right from it, then cut it again and make a spoon from the shell to eat the insides...an experience that you just can't have when you live far from the equator :) You can even add rum and a straw and make a drink! 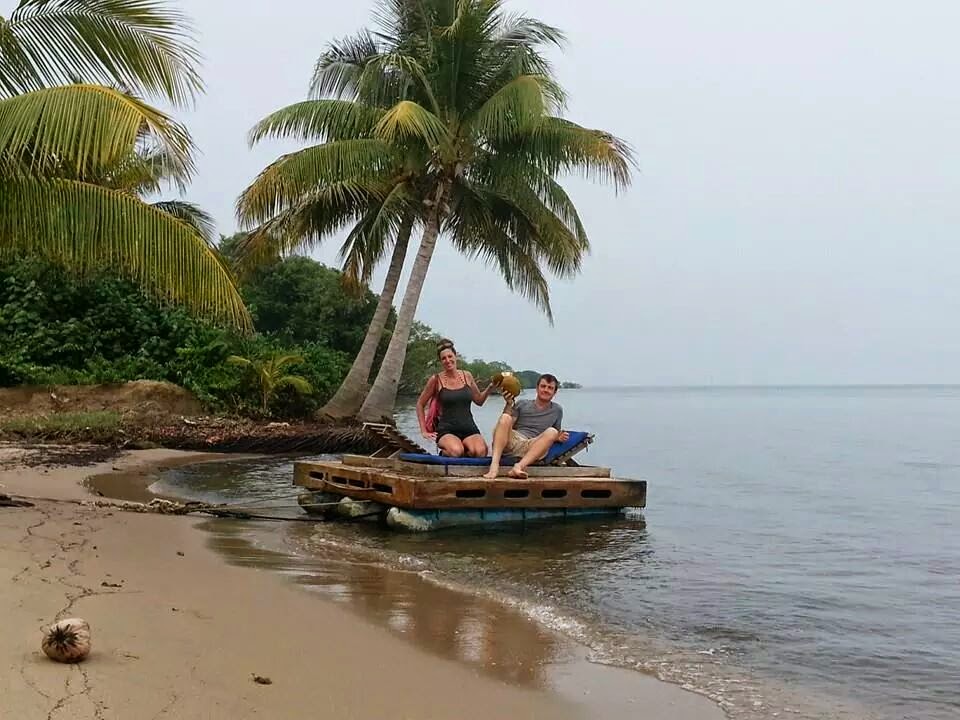 Taka had to get up on the bow on the way back because the manatees like to float around the area and eat the sea grass!! How cute!! We didn't see any this trip though. 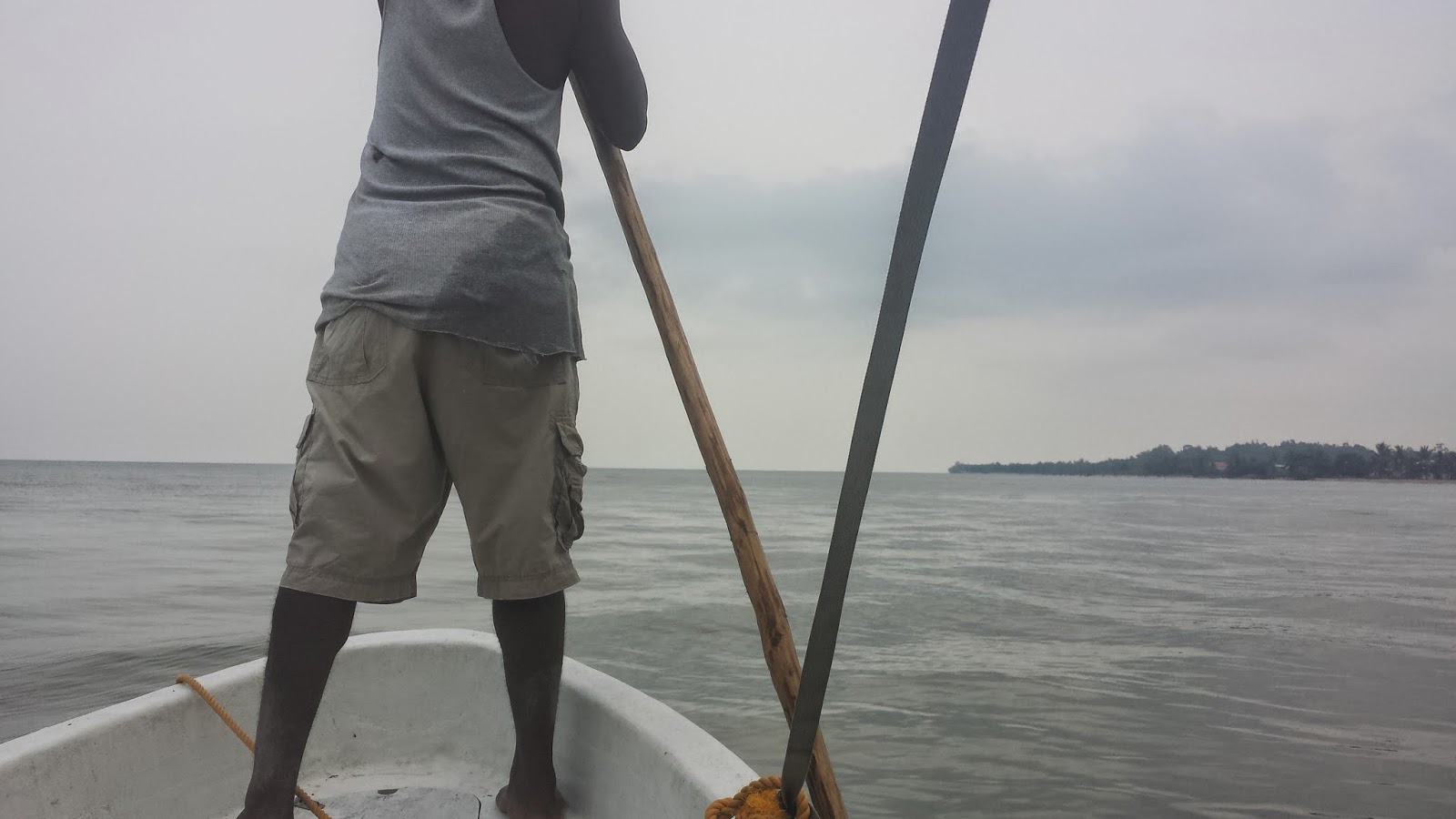 We had such a fun time that we decided to keep it going at Barefoot Bar, which was packed and a lot of fun. (which is why I couldn't post this last night :) )It started to rain while we were there, which is the first time it has rained during the waking hours since we have been here! The sky really opened up last night--it was without a doubt the most intense thunderstorm I have ever been in...I loved it!! Dave found out this morning that for Belizeans, this rated about a 3/10. For us, it was a 10! I am kind of excited for rainy season as I LOVE thunderstorms, I never think they last long enough! We have heard that in a normal rainy season, it rains a lot of night and if it does rain during the day--usually--it lasts only a short time.

Posted by Laura-PUR Belize at 1:22 PM